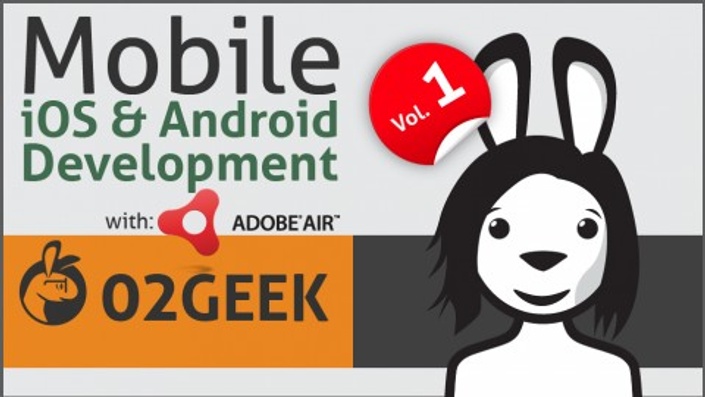 Learn one language and build with it Mac and PC Desktop, Android, iPad, iPhone and iPod Touch applications in no time.

The answer if you ask these companies respectfully would be yes as they would love to lock you into one language there language. So much so that when Adobe Air was initially released to support iPhone, Apple slipped the rug under Adobe's feet and made it illegal to deploy applications using Adobe Air on the early days of iPhone. The good news is even Apple realized they can't fight this and Adobe Air is now fully supported on Apple, Blackberry,Android, Televisions, Desktops (mac and pc) and more.

The basic idea is simple. You just need to know one powerful language AS3 and with it you can develop applications for all the supported mobile and desktop options.

The run-time provides a consistent cross-operating system platform and framework for deploying applications and therefore eliminates cross-browser testing by ensuring consistent functionality and interactions across desktops. Instead of developing for a specific operating system, you target the run-time.

Got a question? just pick up your hand and we will be right there as that's what we do at 02GEEK .

Our Students Love Us.

Don't take our word for it. take over 275 students on Udemy that gave us 5 Star review and over 11,500 students on Udemy (and 1000's more in our school 02GEEK ) or check out what some of what our students had to say about us such as (CLICK STUDENT NAME FOR VIDEO REVIEW):